Dongfeng might sell its USD2.5 billion shares in PSA Group

Dongfeng, which has a Chinese joint venturewith PSA, plans to coordinate with the French company if it decides to selldown so that it can preserve a good working relationship, they said.Deliberations are at an early stage, and there is no certainty they will leadto a deal.

Dongfeng Motor is exploring options for itsUSD2.5 billion stake in PSA Group including a potential sale as the globalslowdown in the auto market pushed profits down.

The Chinese state-owned automaker heldtalks in recent weeks with potential advisers about ways to monetize part orall of its 12.2 percent stake in Peugeot.

As part of the strategic review, Dongfeng has discussed possible transactions including a straight sale of PSA shares or issuing exchangeable bonds backed by PSA stock.

The funds would allow Dongfeng to invest in other areas at a time when its rivals are spending billions on electric vehicles and autonomous driving systems. 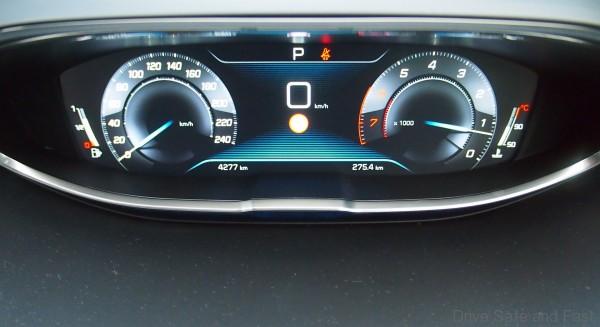 Dongfeng may hold onto part of its stake inPSA to potentially benefit from future industry consolidation, the people said.PSA said in May that it is open to “any opportunities” to createlong-term value amid reports of tie-ups with other automakers.