Geely Automobile Holdings Limited (Group) (HK.0175), a Hong Kong-listed subsidiary of Zhejiang Geely Holding Group, released its interim results for the first half of 2019. During the period the Group’s performance was below the management’s expectations with total revenue (excluding the revenue of the Group’s 50% owned joint venture, namely Lynk&Co JV) decreased by 11 % to RMB 47.56 billion compared to the same period last year.

Affected by several factors such as thelack of consumer confidence due to the Sino-US trade friction and the change toChina VI emission standards, “uncertainty” has intensified in the automobilemarket. In the face of uncertainty, the Group has continued to advance down thepath of high-quality development. 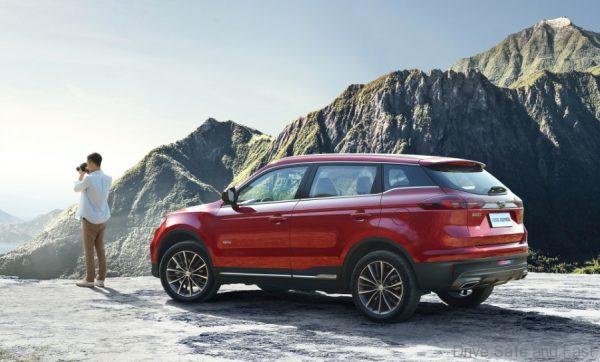 The Group’s overall market share based on retail sales has increased from 6.3% to 6.5% since 2018 with a more balanced product matrix. The average selling price of the Group’s products has improved as the proportion of high-end product sales increase, showing that the Group’s strategic re-alignment measures were effective in stabilizing and boosting development.

In the future, in the face of global economic downturn and automotive industry cycle adjustment, the Group will continue adhering to a clear and firm development direction, implement a new round of systematic strategic re-alignment, and continue promoting high-quality development.