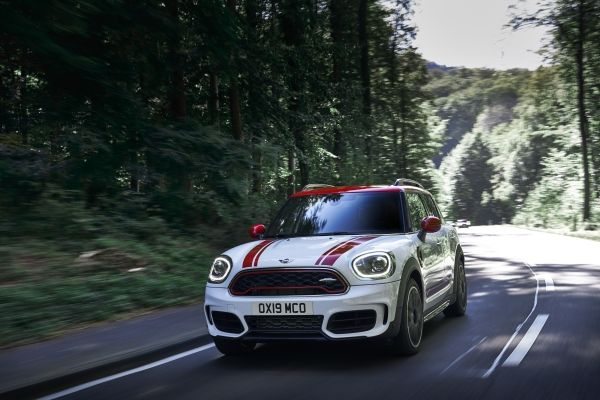 This is perhaps the most powerful engine to be placed in a modern day MINI. The TwinPower Turbo is rated at 450Nm of torque and 306 horsepower giving the JCW Clubman a 0-100km/h time of just 4.9 seconds. The JCW Countryman does it in 5.1 seconds owing to its additional bulk. They’re both about a second and a half faster to 100km/h than their predecessors. 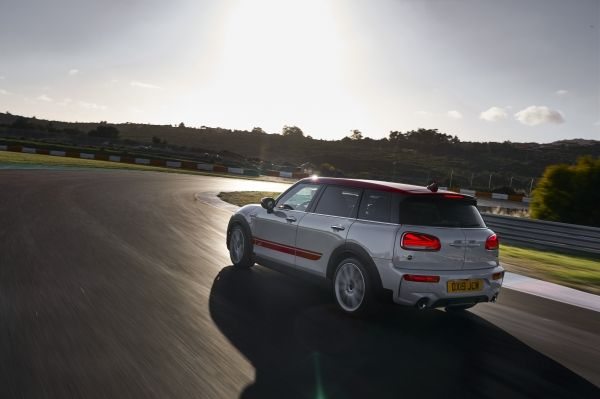 To put the increase in power into perspective, the new engine outputs an additional 75hp and 100Nm of torque over the previous JCW engines.