Mercedes-Benz are replacing their X166, 2nd generation GLS model with the new 3rd generation W167. The all-new GLS was first shown at the NY Auto Show. It is the largest and most luxurious SUV to bear the three-pointed star. It’s 77mm longer, 22mm wider and has a 60mm longer wheelbase than before. With the third row of seats folded, you get 2400 litre of luggage space. You can even configure the new GLS as a 3-row six-seater with 2 individual seats at the rear instead of a bench. 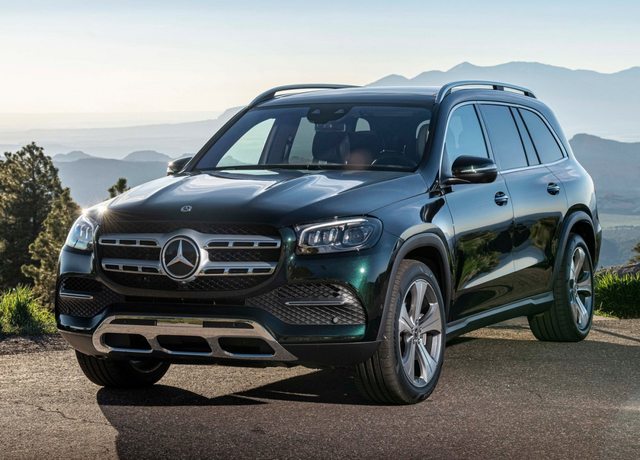 Along with the new GLS is the world premiere of a new Benz engine – an MHEV V8 petrol engine, complete with an Integrated Starter-Generator and a 48-volt electrical system. This new engine comes with 489hp and 700Nm of torque plus short EQ Boosts of 22hp and 250Nm of torque. This V8 hybrid setup comes in the GLS 580 4MATIC but there’ll also be a GLS 450 4MATIC petrol with the inline 6 MHEV setup previously seen. Besides the new engine, here are some highlights on the new GLS:

For some reason, Mercedes-Benz have dreamt up a new gimmick for this already incredible beast: “Carwash function”. I’m surprised it’s not in all caps. This new feature moves the suspension to the highest position, folds the exterior mirrors, closes all windows and the sunroof, turns off the rain sensor on the auto wipers, switches the air conditioning to recirculation mode and turns on the front camera. This feature is obviously aimed at making drive-through car washes easier… Seems like the American thing to do.