These new crossover SUVs adopt the company’s i-Cockpit 3D, with various high tech safety features and driver aids. As the names suggest, the e-2008 is a battery electric vehicle while the 2008 remains petrol/diesel powered. 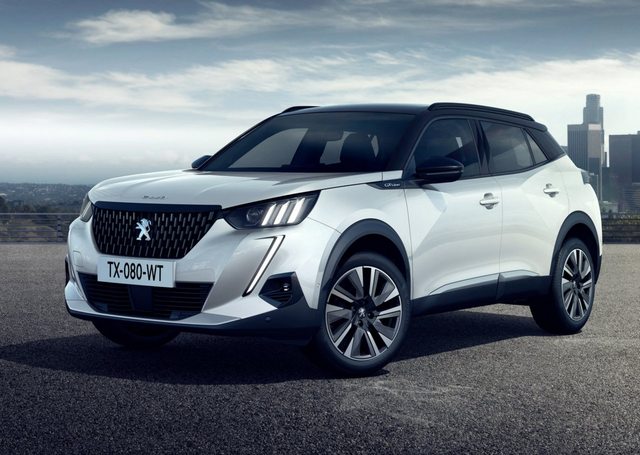 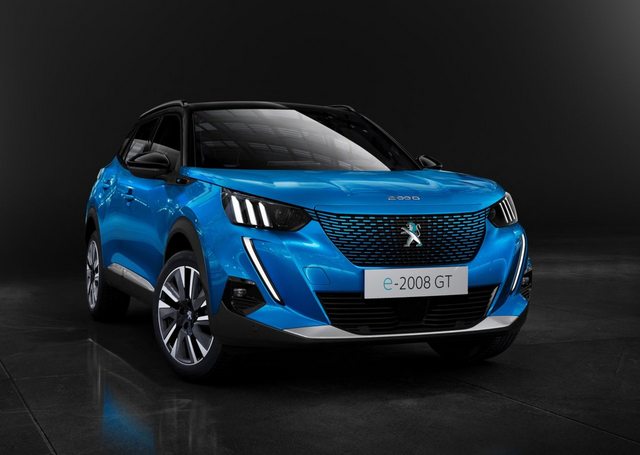