Not all self-driving cars are created equal. The term ‘self-driving’ or ‘autonomous’ itself can sometimes be a bit misleading. The car industry and the Society of Automotive Engineers (SAE) distinguish between different levels of autonomy thusly:

These are the cars most of us are familiar with. Zero autonomy. Even if your car has a Blind Spot Monitor or Lane Departure Warning, these alerts don’t count as long as the system doesn’t interfere with the steering, accelerator or brake inputs. Level 1 Autonomy is where the car can interfere with either the speed or steering. If your car can detect a possible collission and attempt to brake on your behalf, it qualifies under ‘Level 1’. This includes those systems with ‘brake support’ or ‘collission mitigation’. Adaptive Cruise Control, which automatically lowers your cars speed also qualifies here. These are features that are coming to more and more ‘everyday’ cars. 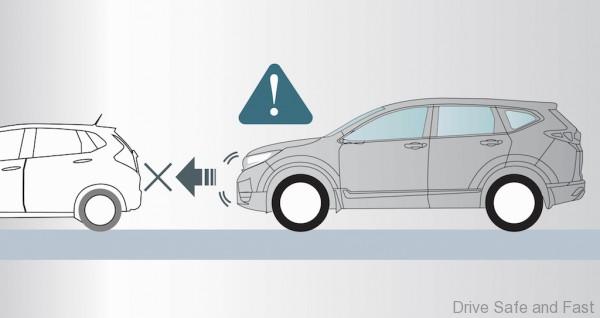 This is where ‘self-driving’ starts to really come into play. Level 2 features allow for the car to control both steering and speed. This would allow a car to ‘drive itself’ by keeping to the center of its lane, follow traffic or even switch/merge between lanes. The only catch is that Level 2 cars require the presence of a human driver to function. As you can imagine, Level 2 is where most car makers are stuck today. It’s not just the law and insurance companies standing in the way. The technology is still not proven and road conditions can sometimes be too difficult. It’s important to note that many ‘self-driving’ technologies claim to be ‘fully autonomous’, but are really stuck in an advanced version of Level 2.

This is a stage of autonomy being tested in the real world, but hasn’t quite made it to production yet. This is what self-driving really sounds like: cars driving all by themselves. Yes, that means recognizing and coping with most irregularities.

BUT a human still needs to be in the driver’s seat, ready to take control when the car is unable to judge for itself. The new Audi A8 is one of the few cars with this level of Autonomy.

Level 4: Car Drives Itself from A to B

This is where a car can safely drive itself without human intervention but only in limited areas. Imagine setting your car to drive from the toll booth in Sungai Besi, KL and the toll booth in Senai, Johor. A car with Level 4 Autonomy would allow you to take a nap while on the PLUS highway (example). You would have to take over once you exit that approved area for self driving. Unlike Level 3, while on the highway (in this situation) the car itself is completely responsible for the journey. Level 5: Car Drives Itself Wherever

Once Level 4 autonomy is achieved, the next step is to extend that to any road, anywhere. These are cars with ‘optional steering wheels’ as human drivers would not be necessary.